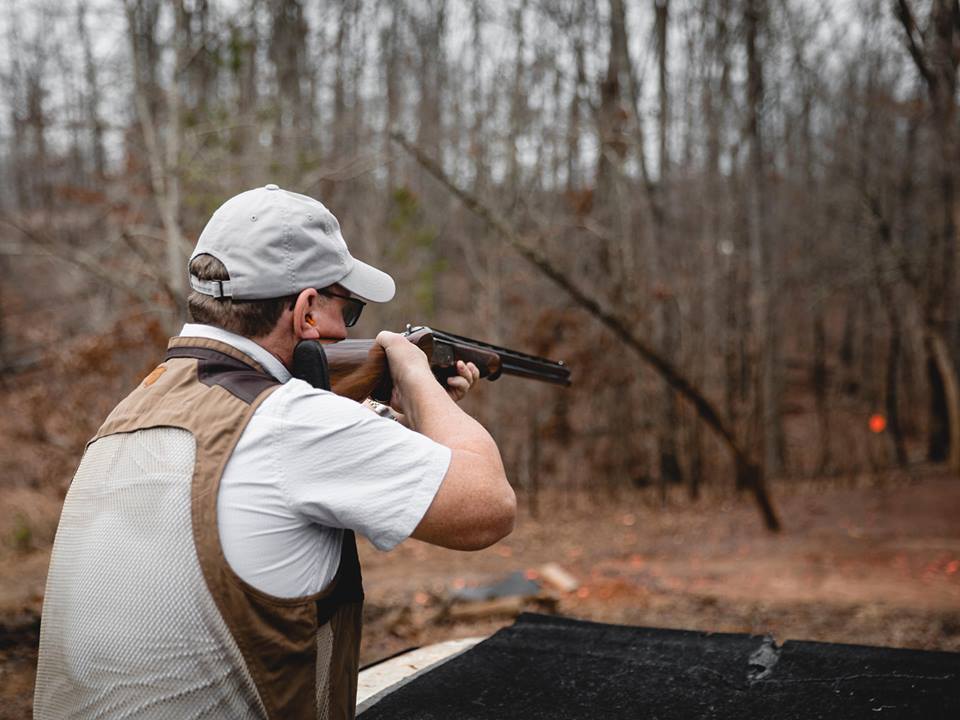 Do you Know the 3 Common Sporting Clays Shooting Mistakes

Sporting clays enthusiasts make three common mistakes in their aim, choice of firearms and the chokes used to make the perfect shot, according to Alex Becker, a National Sporting Clays Association Level I Shooting Instructor.

1 Shooting too soon at the clay pigeon

The sound of the pigeon being released from the shooting house is a distraction that must be avoided. The instinct is to swing around and shoot at the bright flash as it leaves the house. Taking a shot is unwise because the bird has not crossed the imaginary pick-up point that should be established by the shooter.

The pick-up point is different from the kill point. It is where you catch your first sight of the target. There will be a short delay before your eyes inform the brain that they’re locked onto the target. Your brain then communicates this message to the rest of your body so that you can mount the gun and start the swing. When that happens, begin leading the bird and take the shot.

You might believe your aim is off due to an improper stance or how you hold the gun. Maybe not. The problem could be the firearm. You should be properly fitted for the gun so that it becomes an extension of your body.

Since most shotguns have no rear sights as do rifles, the shotgunner sights along a plane from breech to barrel muzzle to target. In effect, the shooter’s eye is the rear sight. Thus, the amount of drop at the comb is extremely important in its effect on good or poor shooting.

Length of Pull is the distance from the middle of the butt (recoil pad) to the trigger. A stock that is too long may catch under the armpit, or drag on the lower shoulder. It will feel uncomfortable and awkward, and can markedly delay the fast execution of a shot. On the other hand, a stock that is too short may deliver more recoil to the shoulder and cheek.

The drop at heel measurement is just as important to good hunting as is drop at the comb. It contributes a great deal to proper gun alignment and, if excessive, will cause the recoil to be more noticeable. A 1 5/8-inch drop at the comb, a 2 ½-inch drop at the heel will prove correct for at least 95% of the shooters.

Using the wrong choke is another common problem. The tendency by inexperienced shooters is to use the same choke throughout the course, but that is not a good idea. Here is a basic guide for choosing chokes.

Etowah Valley Sporting Clays offers shooting lessons for up to six guests, with private instruction also available. Lessons are available for any skill level and especially for beginners. Shotguns are available for rent; ammunition is available for purchase. The bonus is students are invited to try their skills when lessons conclude on six different courses. Those are designed to improve wing shooting skills for upland game hunting or to add appeal to the sport of clay shooting.